B Google Translate
A Google Search

Chiddingstone School has served the children of the village and surrounding villages  for 170 years.  Over the last century,our popular school has grown and been extended and is now preparing the children,through a strong Christian ethos, for life in the 21st century.

The ground for the school was given by the Streatfeild family in 1838 and was built in 1840 out of a Government grant and suppported by public subscriptions until  at the end of the century the Kent County Council became responsible for children’s education.

From the front the school appears little changed from when it was built in 1841, however, the back of the school has been greatly extended.

The two gabled ends,seen above, belong to the two original classrooms. The middle of the building,with its dormer windows over a covered veranda, would have originally been the head teacher’s house. The last head teacher to live there was Mrs. Marjorie Wilkins who left the village in the early 60′s. 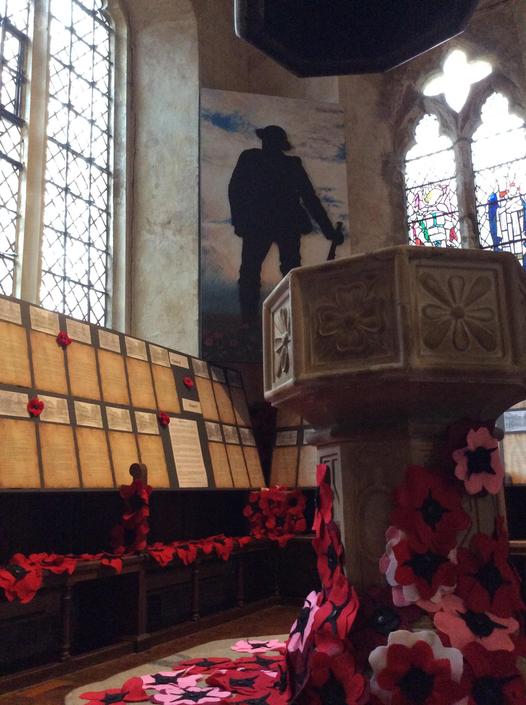 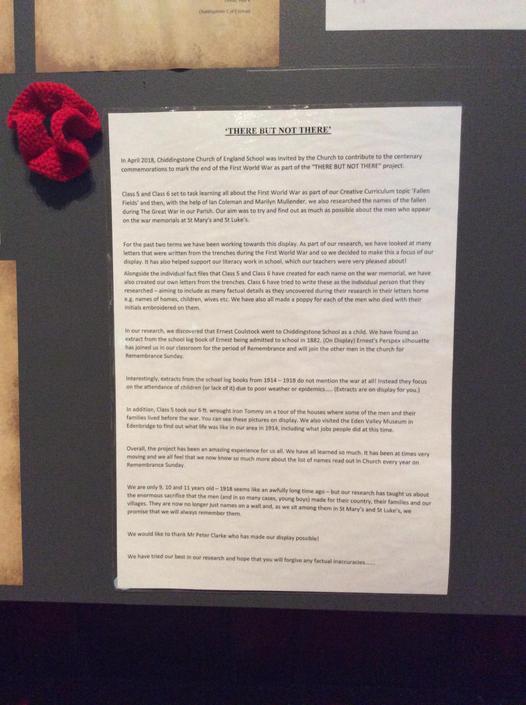 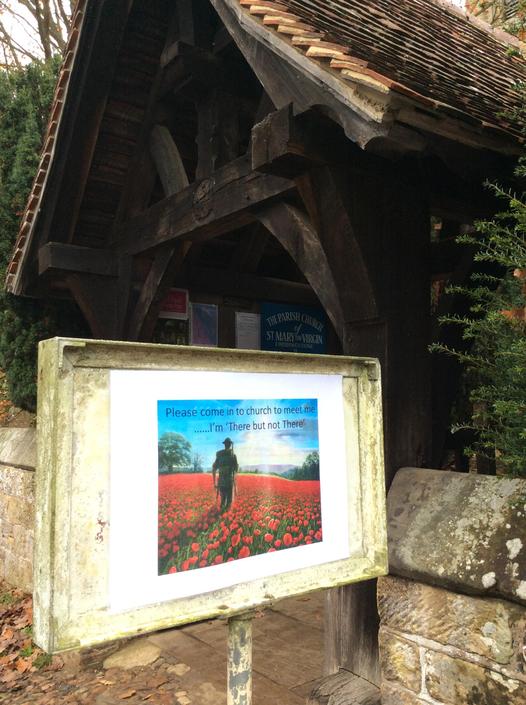 Up until after the War,pupils had to walk to and from the school, whatever the distance and weather. After the War a school bus was provided.

Evacuees and the War

During the War there were evacuees from London in the village, although strangely some of the local children were evacuated to Devon!

The adjacent village hall was used by the Home Guard.

In the early 1970s the school in the nearby village of Chiddingstone Causeway closed and the pupils transferred to Chiddingstone School. Two mobile classrooms were added to cater for the additional numbers.

Today, Chiddingstone School continues to flourish with children attending from surrounding towns and villages. An extension at the back  of the school was built  in 1994 with more recent building work, incorporating a new Year 6 classroom, completed in 2014.